FOSS has put out a call for anyone who has witnessed an incident of a drone being used in Sam Smith Park to disturb wildlife.
Please send reports to our email address.

Meanwhile, our feathered friends fight back ...... 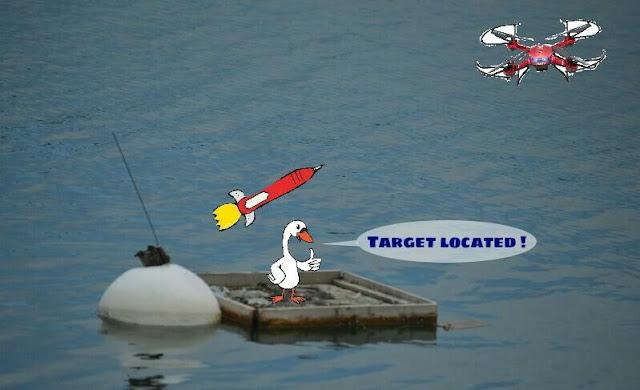 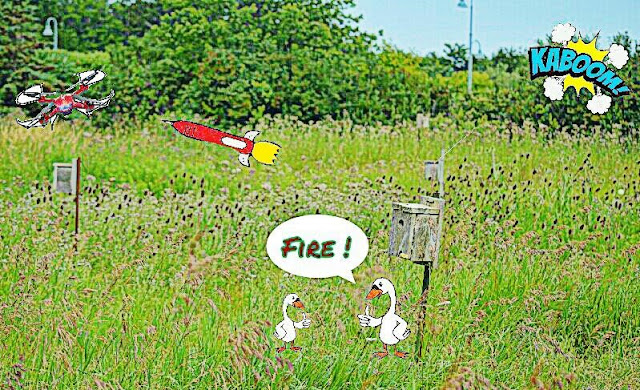 Link to an interesting article about Florence Merriam Bailey, who evolved from an activist for bird habitats to an environmentalist who pioneered modern bird-watching techniques.
No comments: 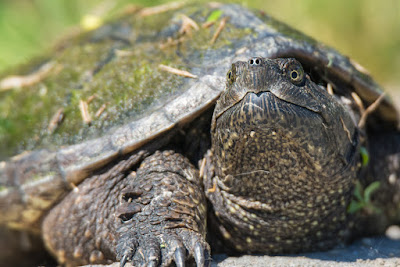 Sam Smith turtles are being seen near the pond and wetland areas of the park scratching out their nests in the adjacent gravel and dirt areas.

Grace Hunter, who led a study of nesting turtles when working at the Wildlife Research Centre in Algonquin Park, wrote an article about her study that appeared in Cottage Life magazine.

Here is a link.

CALL OUT FOR VIDEO, PHOTOS OR ACCOUNTS OF DRONES HARASSING WILDLIFE IN SAM SMITH 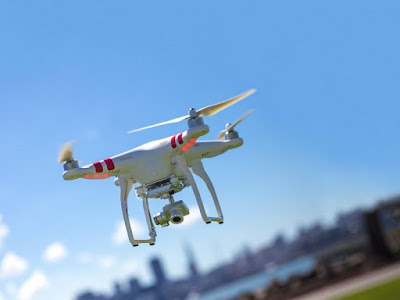 There have been reports of drones in Sam Smith Park being flown close to the grebe nest platforms, the tree swallow boxes and, last winter, the snowy owl on the docks. This and any other kind of disturbance of wildlife is a park bylaw offence and should be reported immediately to the City’s Municipal Enforcement Office.
This can now only be done by calling 311or emailing 311@toronto.ca A response is supposed to happen within 48 hours. Bylaw officers, the few that there are, are no longer assigned to specific parks and cannot be contacted personally. Everything is now handled centrally.
Clearly, this process is sadly lacking!
FOSS is trying to gauge the extent of the problem. If you have observed this kind of behaviour or, better still, if you have photos or video, please contact FOSS at friendsofsamsmithpark@gmail.com
No comments: 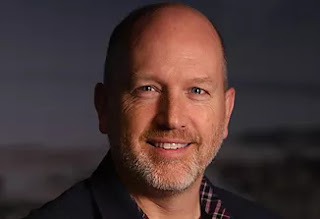 Short Story Reading with author Scott Colby
Wednesday, July 17
6:30pm - 9pm (Talk at 7pm)
G Building, 17 Colonel Samuel Smith Park Drive
​
"More Death in Etobicoke: The Silence of the Pigeons"
​
Join us for a short story reading and discussion with author Scott Colby as he discusses the importance of place and history in fiction writing. More Death in Etobicoke: The Silence of the Pigeons was 100 per cent inspired by living in south Etobicoke, especially during a deep freeze — the coldest month in recorded Toronto history. The story is satire and it pays tribute to two contemporary horror classics — in a hopefully humorous way — and also to some of the history of south Etobicoke. One aspect of that history is the historical and cultural importance of passenger pigeons to the area. Once the most populous bird in the Americas, perhaps the world, it was unthinkably hunted into extinction in a relatively short period of time — until now, that is!
Scott will perform a sure-to-be entertaining reading of his story and discuss why he was inspired to incorporate passenger pigeons into a contemporary story set in south Etobicoke. He will also discuss where the pigeon lives on today, through names and imagery in the area, and how technological advancements allowed for the killing of the pigeon on a massive scale and also led to the rise of modern horror stories.

Event is hosted by the Lakeshore Grounds Interpretive Centre, in partnership with the Friends of Sam Smith Park, the Citizens Concerned with the Future of the Etobicoke Waterfront (CCFEW), the Humber Arboretum, the Toronto Ornithological Club, and Quest Nature Tours.
​
Doors and Partner Booths open at 6:30pm; talk begins at 7pm
Light refreshments will be available
Mobility accessible space

CLICK HERE TO RESERVE A FREE TICKET
No comments: