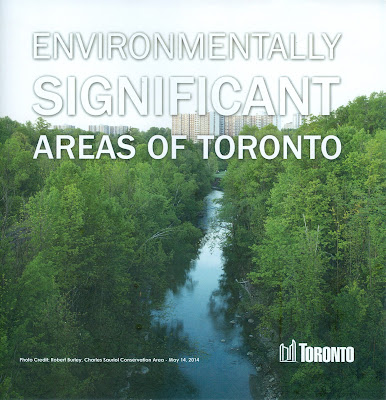 Yesterday, FOSS steering committee members attended a meeting of the Planning and Growth Management Committee at City Hall.  The PGM Committee met to discuss environmental amendments to the City’s Official Plan as part of the periodic review process. One of the key items was the designation of 68 additional Environmentally SignificantAreas to the current list of 14 with Sam Smith Park being one of them.

The staff report was unanimously adopted and will now go on to City Council in November for final approval.

So, after that date, the area south of the waterfront trail that roughly follows the old shoreline before lake filling started is officially “of environmental significance” with all the protections that such areas are given.

See the full staff report at this link.

Friends of Sam Park has lobbied during the past year for additional areas to be added to the lakefill section.  Details can be seen in a previous post.  We are told that environmental planning staff will investigate those areas within the year to assess whether they meet the criteria for ESA designation.  If they do, then an amendment to yesterday’s report will be presented to the PGM Committee for discussion and, hopefully, adoption.

FOSS members have offered to help with the investigation, particularly with advice on bird movement through the areas during spring and reverse migration when songbirds with sadly declining populations use the areas for vital foraging and rest.

There are four criteria the City uses to identify an Environmentally Significant Area .....