SAM SMITH PARK - A BREATH OF FRESH AIR, A BREAK FROM THE CITY 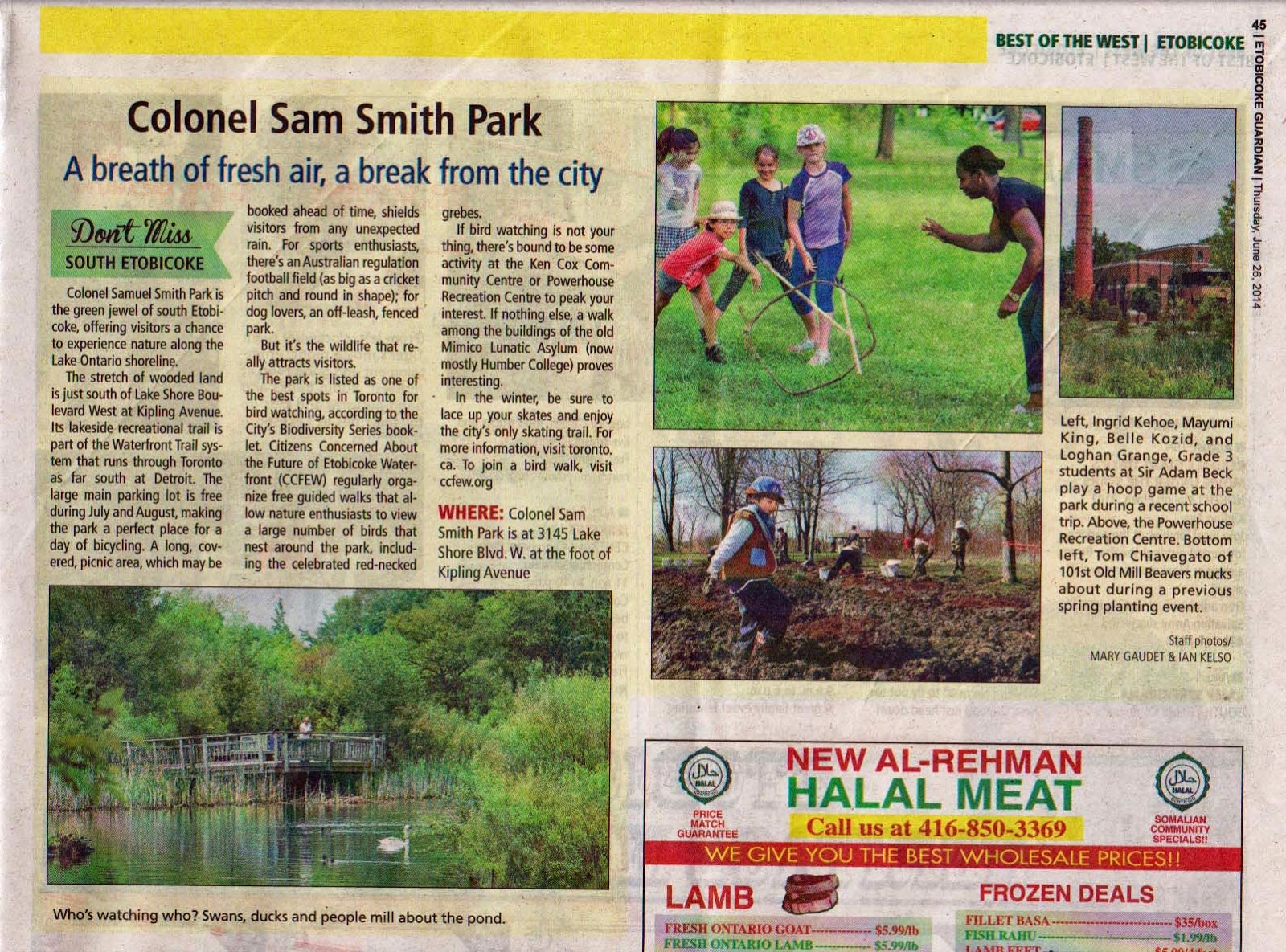 The next CCFEW Bird Walk is Saturday, June 14th

9:00am - 11:00am at Colonel Samuel Smith Park
Leader: Don Burton
Meet in the south parking lot (where the road ends) of Colonel Samuel Smith Park. MAP
On our June walk we typically expect to find a wide variety of birds that breed in or close to the park.  A star attraction in recent years have been the Red-necked Grebes.  There are currently four active nests in the park. 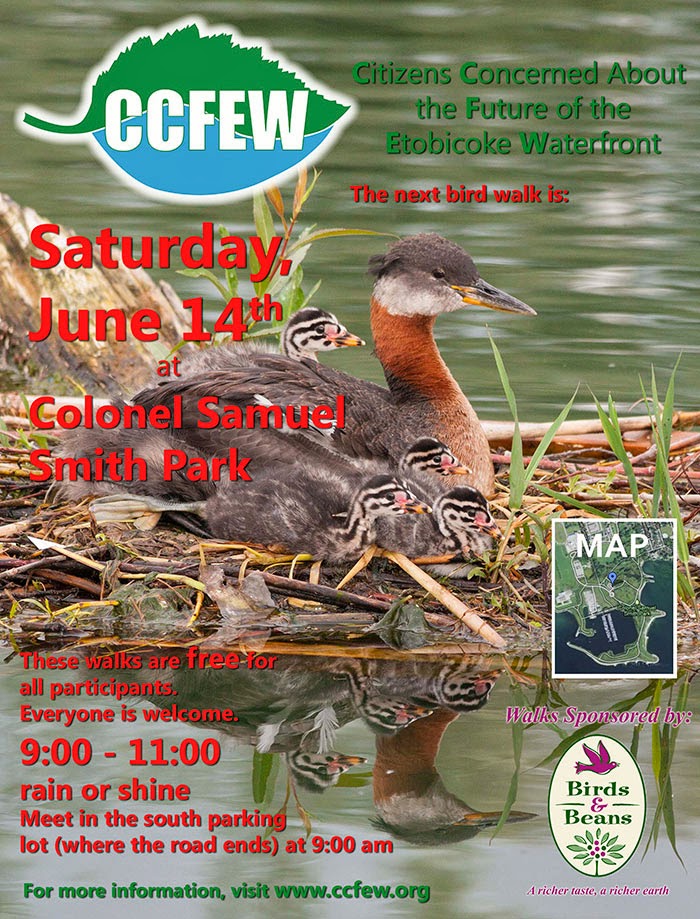 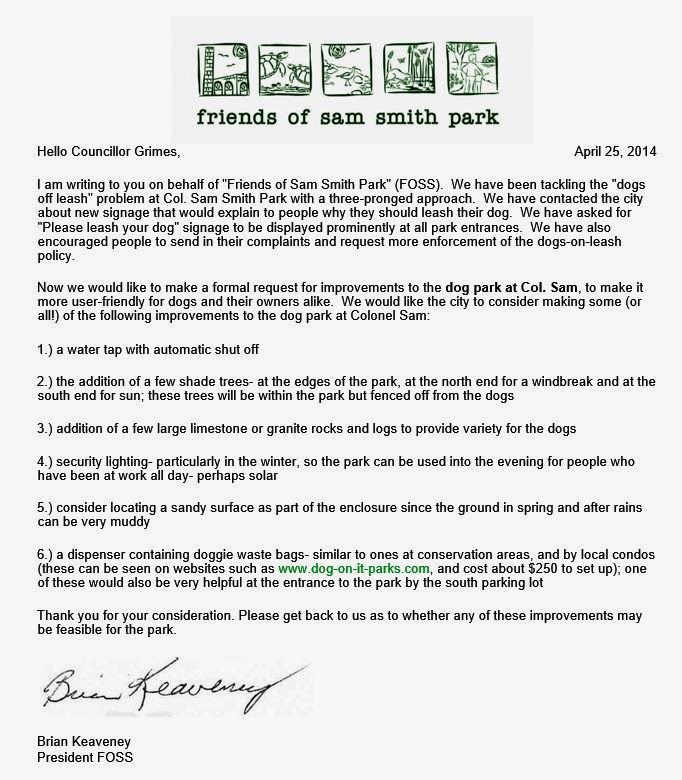 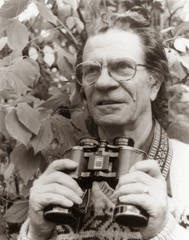 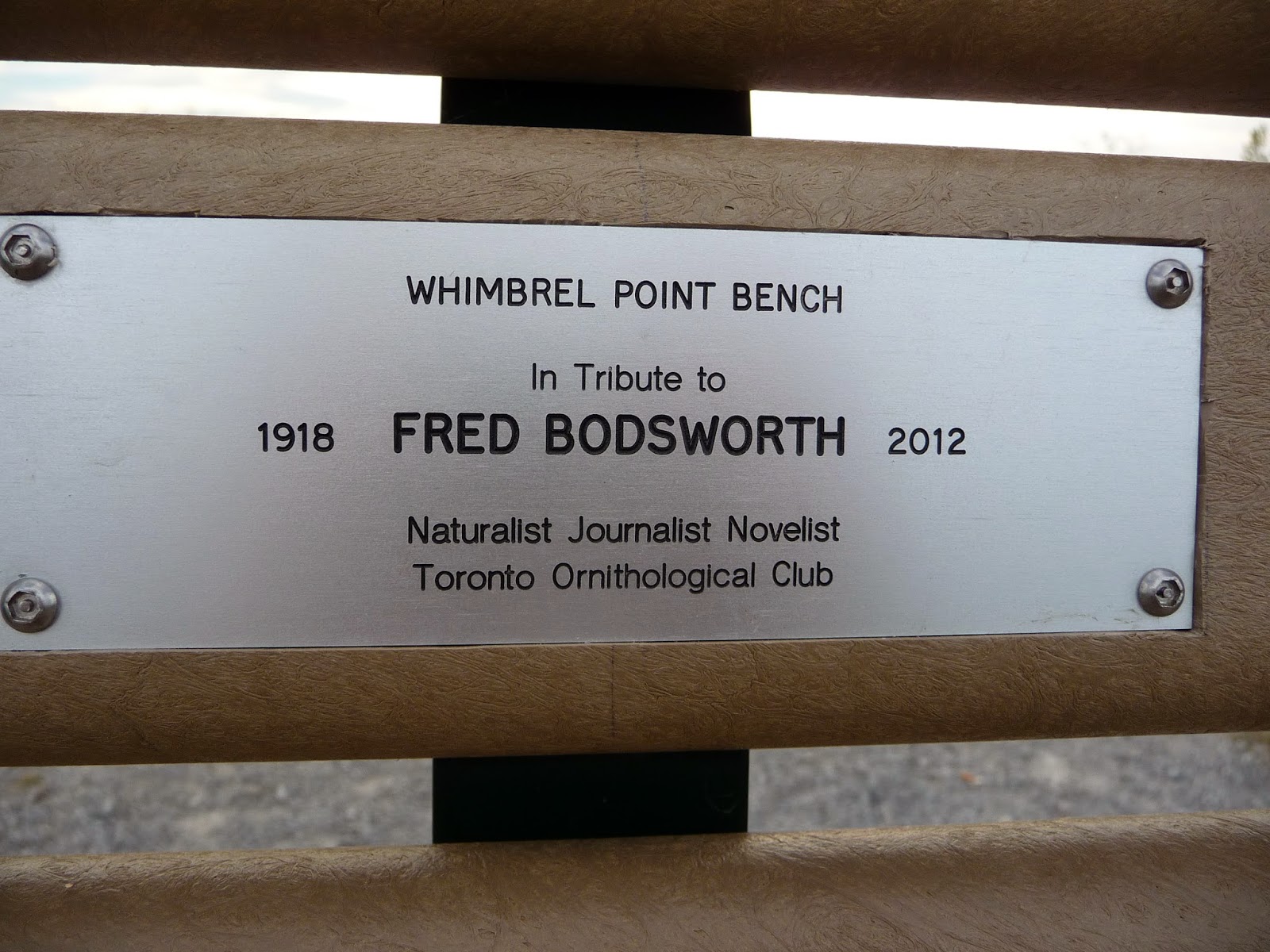 While the this year’s Spring Bird Festival was taking place, Whimbrel watchers out on “Whimbrel Point” were in the midst of their special mission for that day - the dedication of a brand new park bench to naturalist, journalist and author Fred Bodsworth.

Fred,who died in 2012, is remembered for his work with the Federation of Ontario Naturalists and for numerous other bird related endeavours, including taking part in the annual Whimbrel watch through the Toronto Ornithological Club at Sam Smith Park. 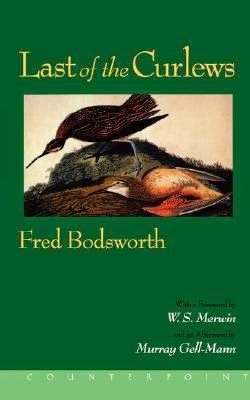 But he is remembered most for his landmark 1954 novel “Last of the Curlews”.  The Eskimo curlew, which once made its migration from Patagonia to the Arctic in flocks so dense that they darkened the sky, was brought to the verge of extinction by the wanton slaughter of game-hunters.

Following the doomed search of a solitary curlew for a female of its kind, Fred Bodsworth's novel is a haunting indictment of man's destruction of the natural world.

"The male called wildly for her to follow," Bodsworth writes at the sad climax of the tale. "But the female didn't move. He circled and re-circled above and his plaintive cries must have reached her, but she didn't call back." 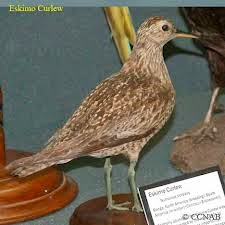 Curlews” before the last known curlew drew the Caribbean hunter's deadly fire in 1963.

Since then, there have been sporadic reports of Eskimo Curlew sightings throughout North America, but most have been dismissed as mistaken glimpses of a look-alike bird - the slightly larger Whimbrel.

Fred’s writing of “Last of the Curlews” may well have helped prevent other species from following the bird's path to oblivion. 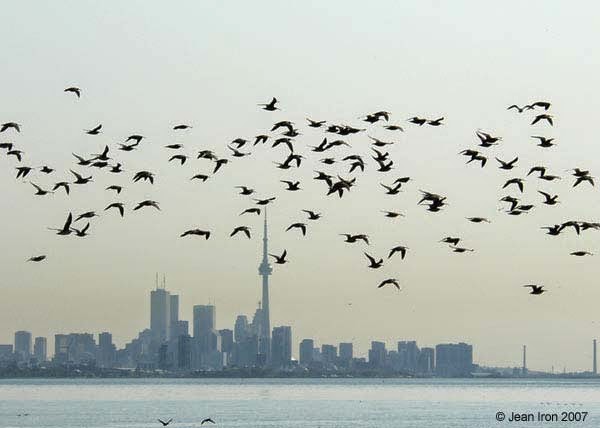 Afforded protection by the Migratory Birds Convention Act of 1917, the Whimbrel population rebounded from intense market hunting in the 19th century. However, the population has undergone a 50% reduction over the past 20 years.

Hence the importance of the annual Whimbrel Watch at Sam Smith Park and the absolute rightness of a bench dedicated to Fred at “Whimbrel Point”. 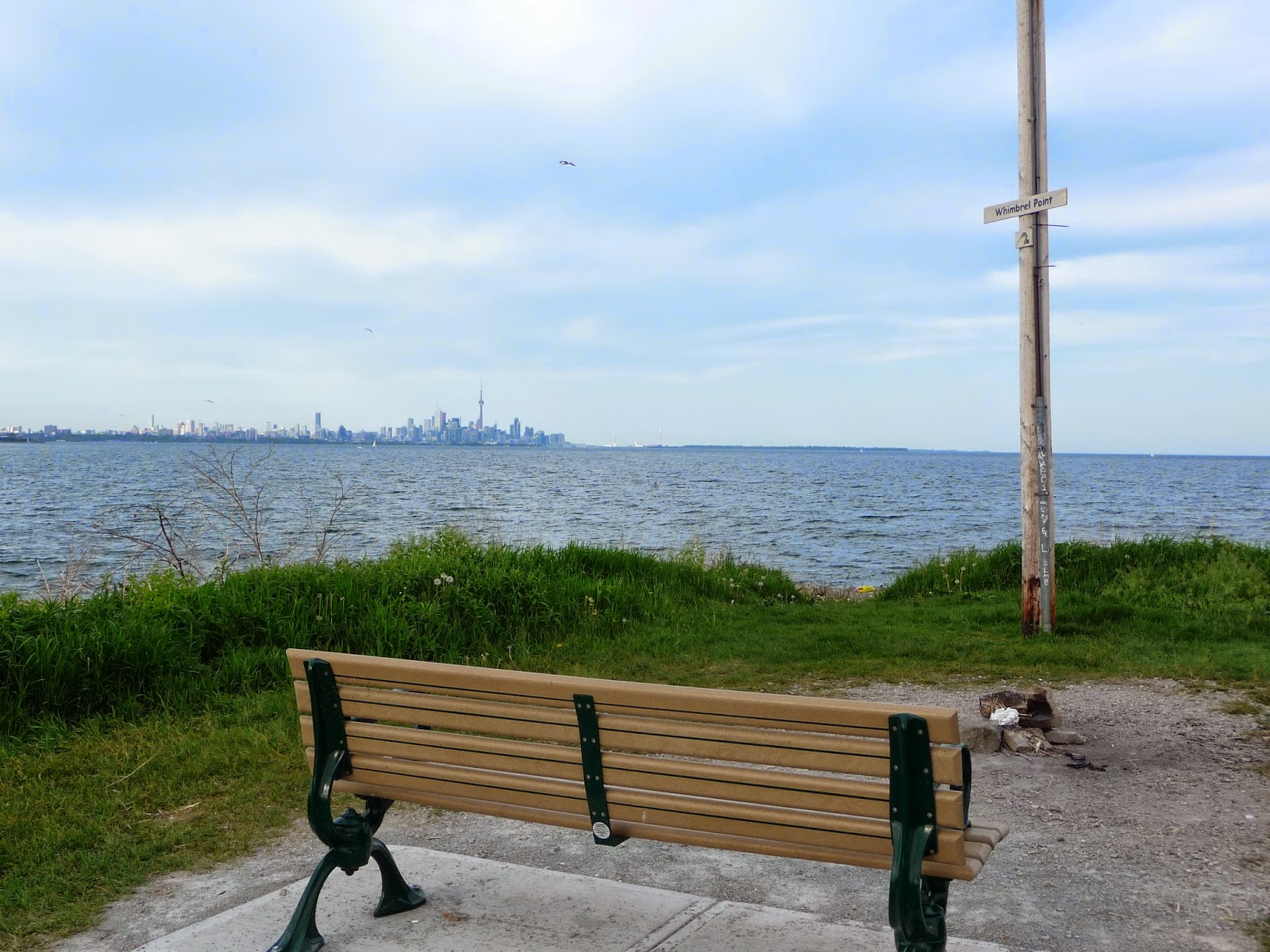 Friends of Sam Smith Park member Bruce Wilkinson recently installed a sign and image on the pole next to the bench to mark the event. 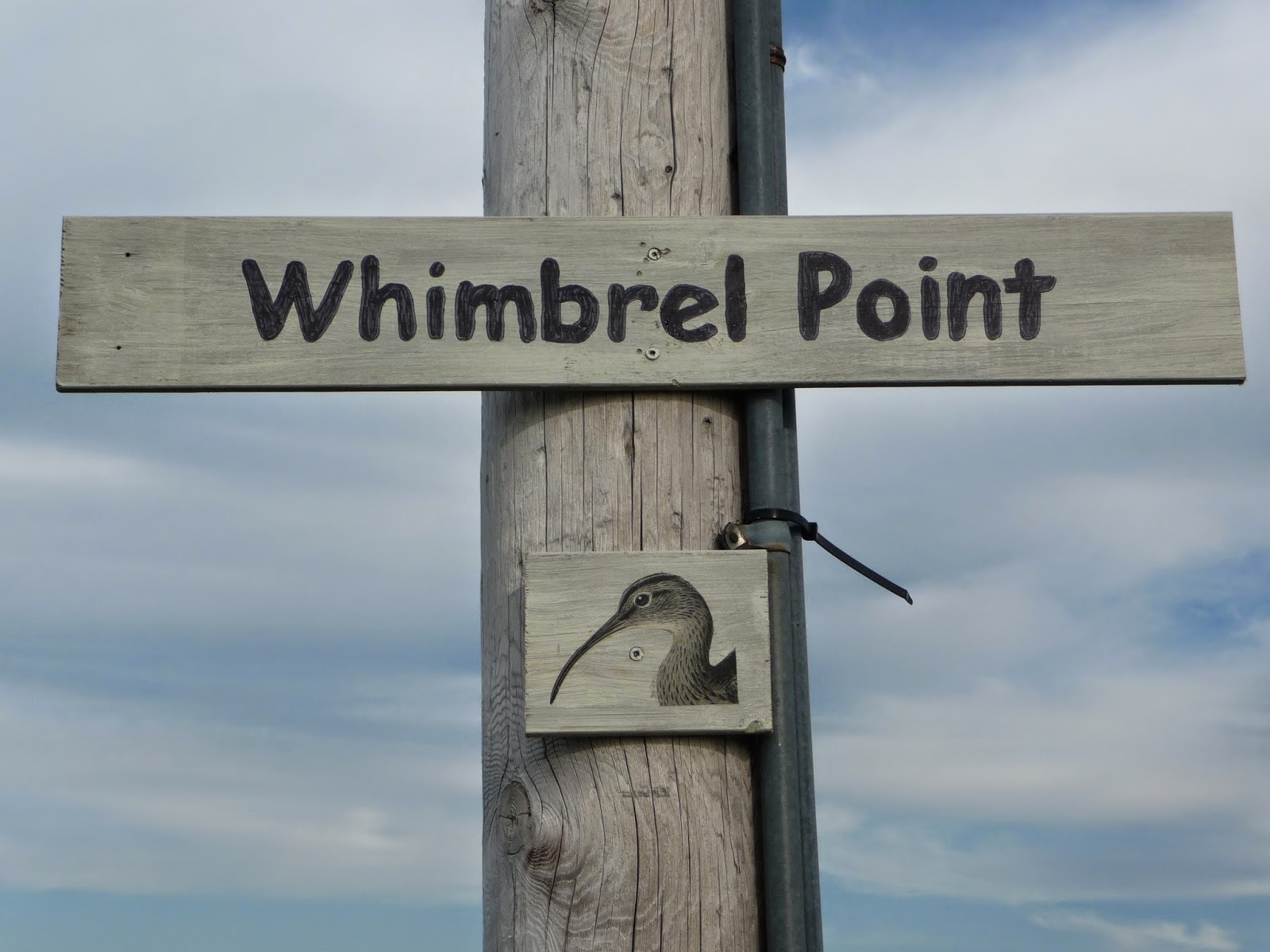