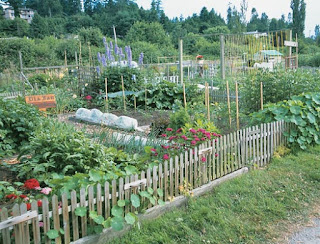 A working group consisting of a number of local agencies is looking to establish a community garden in Sam Smith Park.  Those agencies include the Gatehouse, LAMP, Daily Bread Food Bank, Foodshare, Humber College and the Ward 6 Community Action Team.  The group’s goals, besides community food security, are focused around physical, mental, emotional and social health, community building and education – the garden would become a catalyst for “social alchemy”, to use their phrase. 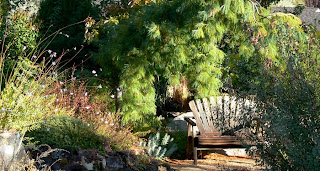 The plan for the garden has three components …


Both CCFEW and FOSS were invited to a meeting yesterday and asked for our input.  We limited our comments to location only.  The original idea for a location was the large swale just south of the Gatehouse.  From our perspective, we suggested that the swale is not the best location for the following reasons ….


We suggested a better location would be east of the entrance driveway in the old orchard next to Rabba that runs down from Lakeshore Blvd. to the small swale.  The space is larger, contains no significant wildlife habitat, has ”eyes on the street” and, besides, what could be better than a garden with apple trees in it!  Those apple trees go back to a time when the old psychiatric hospital grew its own food and patients worked the land as part of their therapy – a fitting heritage background for this proposal.


Our suggestions were well received by the working group.  As a consequence, the Gathouse will take the lead role in applying for permits.  They will apply to the City to establish a healing garden just west of the Gatehouse building (next to Farah Khan’s memorial garden) and to the Toronto Region Conservation Authority to start a small community food garden at the north end of the old orchard.  This should happen in the next two weeks.  It remains to be seen as to how well those applications will be received.


We have not yet had the opportunity to poll Friends of Sam Smith Park to get your thoughts.  We have only just learned the details.  So, friends, please take a few moments to e-mail Terry Smith and let us know how you feel and think about the proposal in general, FOSS’s suggestion for the best location and the project’s compatibility with our own goals and expectations for our park.

The garden here has always attracted people from all over the area, its a beautiful park still, today.