SKATING TRAIL - OTHER POINTS TO CONSIDER 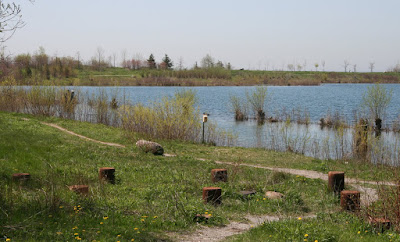 Some other points that have been put forward by members of F.O.S.S. and by others in the community who oppose the skating trail are listed below. They might also be weighed alongside the two central arguments that constitute Friends of Sam Smith Park’s position.